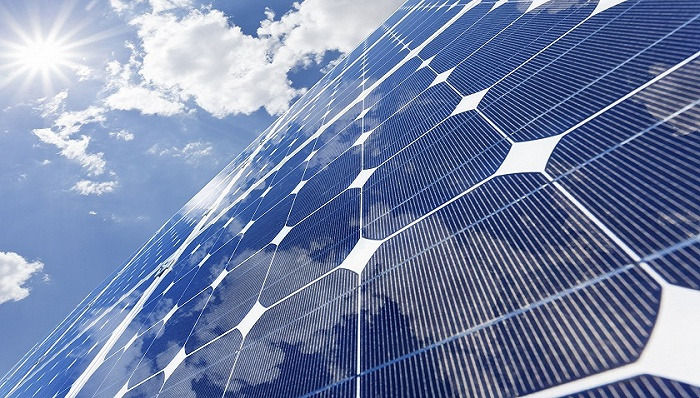 limitation of the traditional cutting method is as follows:

Laser filamentation utilizes filament phenomenon of laser and is a nonlinear effect of ultrashort pulse laser, which is the dynamic balance between Kerr self focusing and plasma defocusing.

The compression of the pulse space and time domain under the effect of self focusing leads to the sharp rise of the peak power density, which leads to the nonlinear ionization of the sample after reaching a certain threshold and produces plasma.

The generation of plasma makes the pulse disperse in space. After the defocusing effect of plasma is weakened, the scattered pulse in space will compress in space and time domain under the action of self focusing. After a certain distance, the self focusing will be terminated by plasma, thus forming a second focus. If the energy of the pulse is high enough, more focus may be formed in this way, resulting in multiple focusing.

A Bessel beam is a laser beam produced by long-distance interference that allows energy to be concentrated inside a transparent material to propagate without diffraction. The wave whose amplitude is described by the first type of Bessel function has no diffraction and can recover itself after passing through obstacles. Electromagnetic wave, acoustic wave, matter wave or gravitational wave can be similar to this form, but it can’t be achieved.

This kind of light beam can keep the width of the halo with the increase of the diameter of the distance. There is almost no diffraction in a short distance. After passing through the obstacles, it can recover itself. It is used in scientific research, measurement, calibration, precision machining, medical treatment, especially in microscope, optical tweezers and laser surgery of eyes. 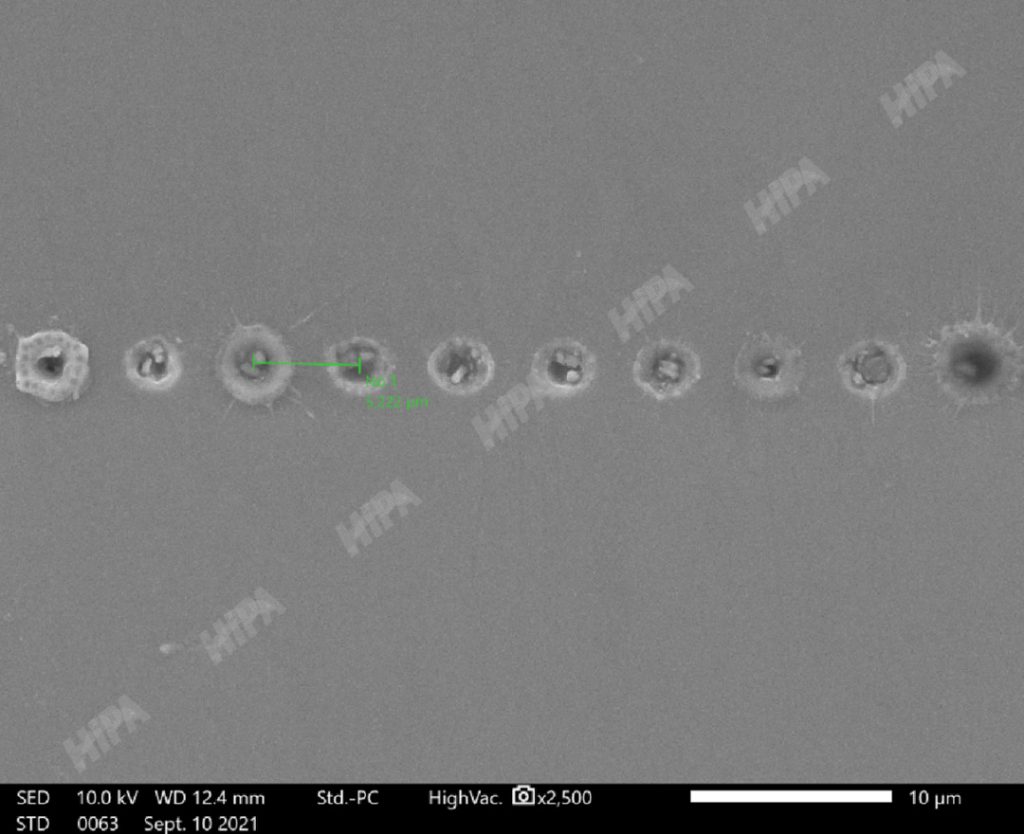 Ultrafast laser pulses are focused in the glass through a filamentation head or a Bessel head head to form through holes. A linear motor controls the glass workpiece and moves it relative to the laser beam to create a multitude of equally spaced holes. By optimizing the hole spacing, micro cracks along the cutting path are generated, as shown in Figure 4 below. However, the glass is not yet separated at this time. It needs to be separated through the separation process to obtain the final product. Figure 5 illustrates the step-by-step process of ultrafast laser cutting glass. 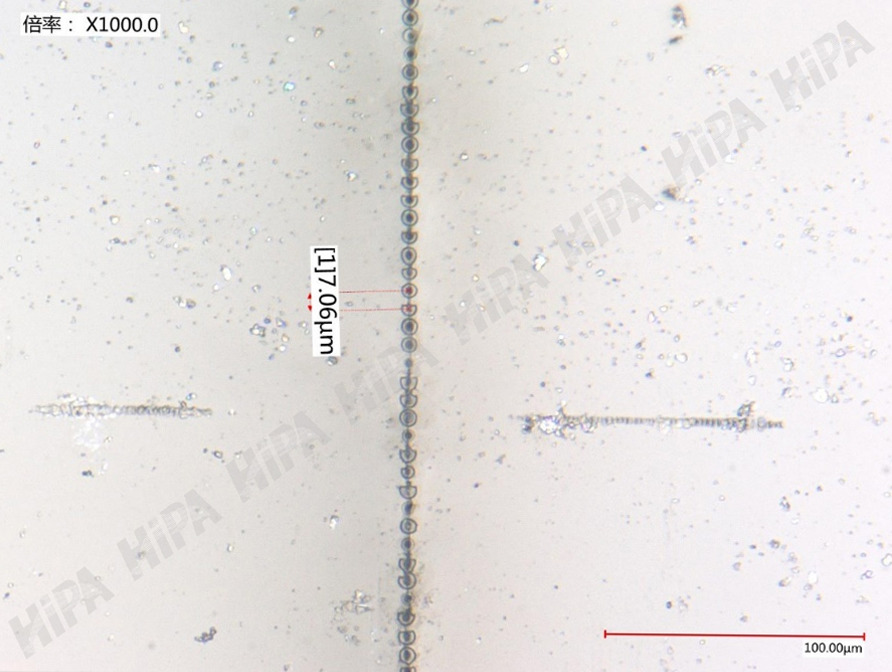 Note: The red dotted line is the ultra-short pulse laser cutting path, and the diameter of the spot after focusing is several microns. The blue color is the separation path of the CO2 laser process. The diameter of the split spot is usually a few millimeters, which can ensure that the laser energy is absorbed without damaging the glass.

Glass separation methods can generally be divided into two types: mechanical separation and heating separation. Mechanical splintering refers to the application of mechanical force to the glass with micro cracks, which results in relatively large edge chipping. And it  has limitation in special-shaped cutting.

Heating separation refers to heating along the cutting path (commonly using CO2 laser heating). Heat increases the stress at the micro-cracks. When a threshold is reached,  the glass is broken only along the micro-cracks. Therefore, the edge damage can be reduced to a minimum. 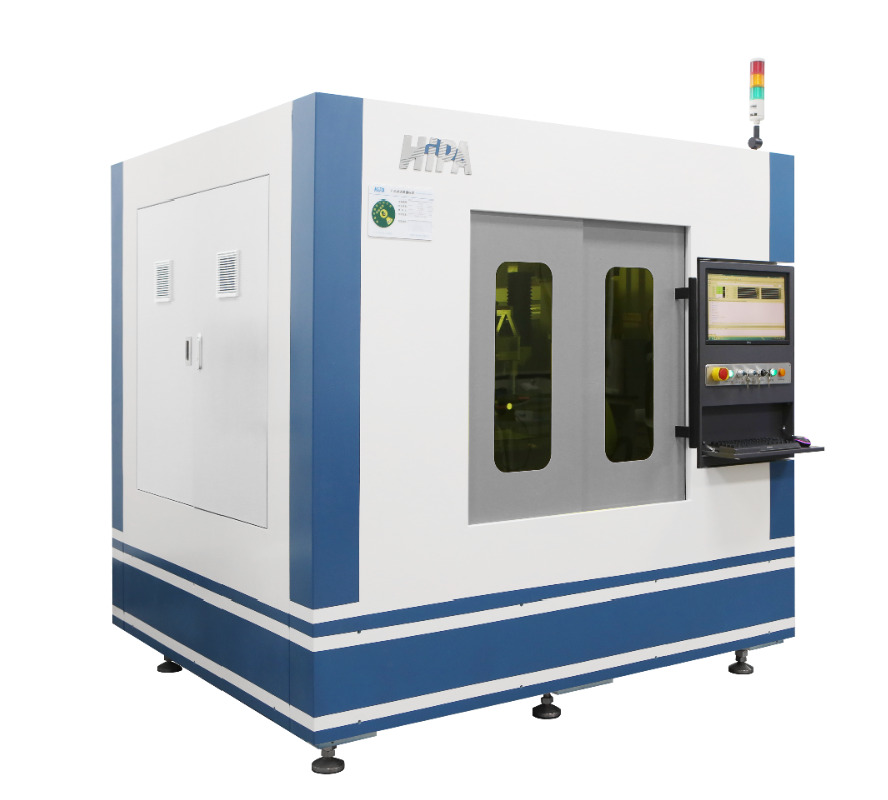 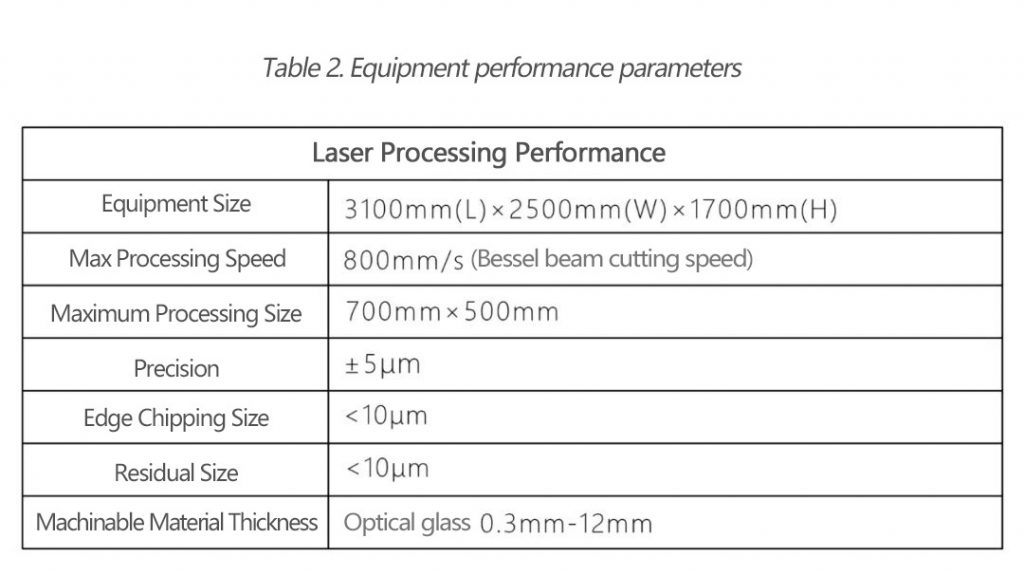 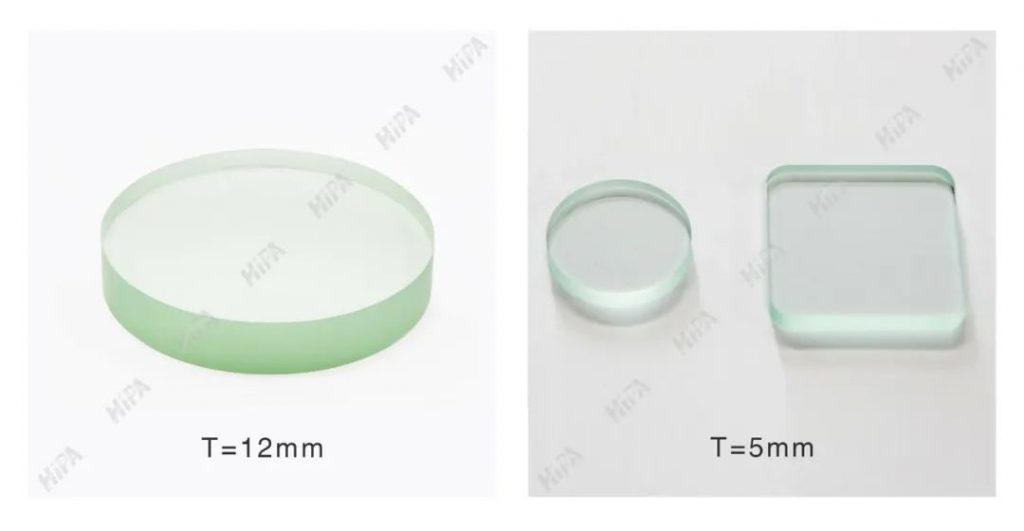 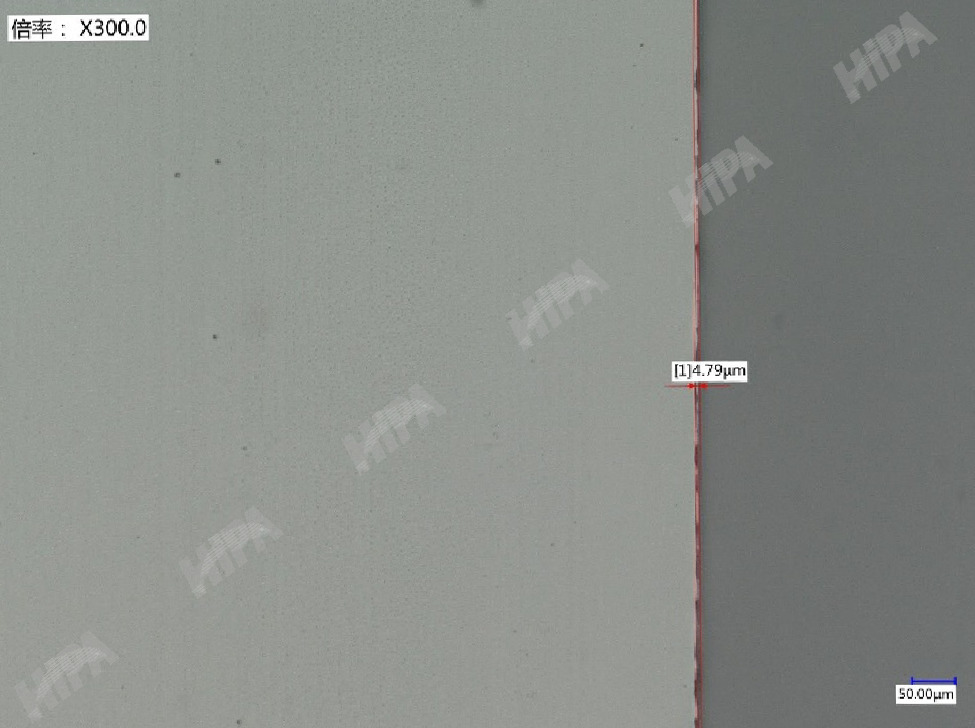 JPT can provide a complete set of glass processing solutions such as cutting, drilling and engraving. With the development of intelligent manufacturing, two-dimensional code traceability systems is getting more commonly used in various industries. JPT can also provide a 2D barcode solution for glass processing line. Compared with other marking methods, JPT’s solution can engrave clear, durable and anti-counterfeiting barcode on glass. The equipment can be a standalone tool or be integrated to the production line with low energy consumption and low operating cost. 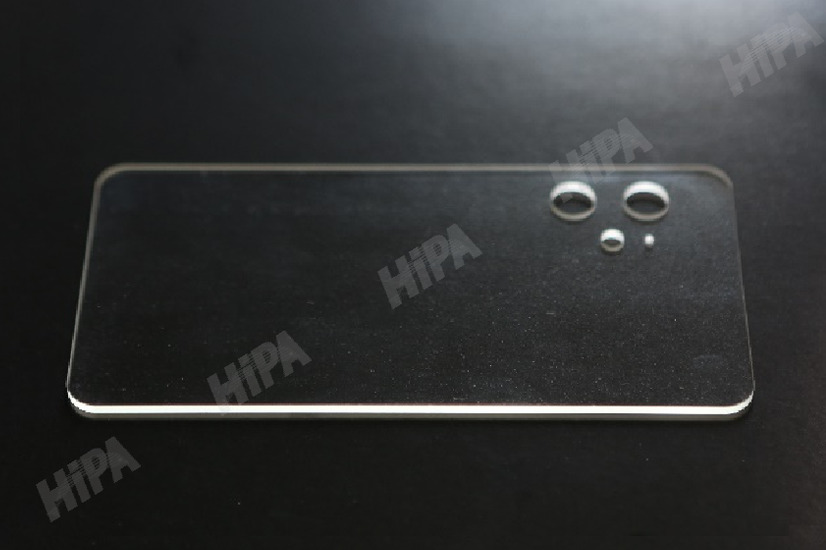 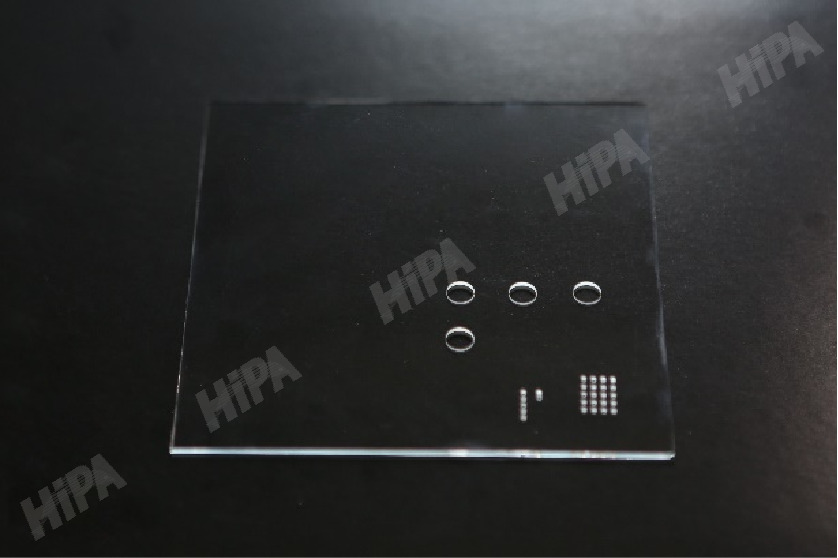 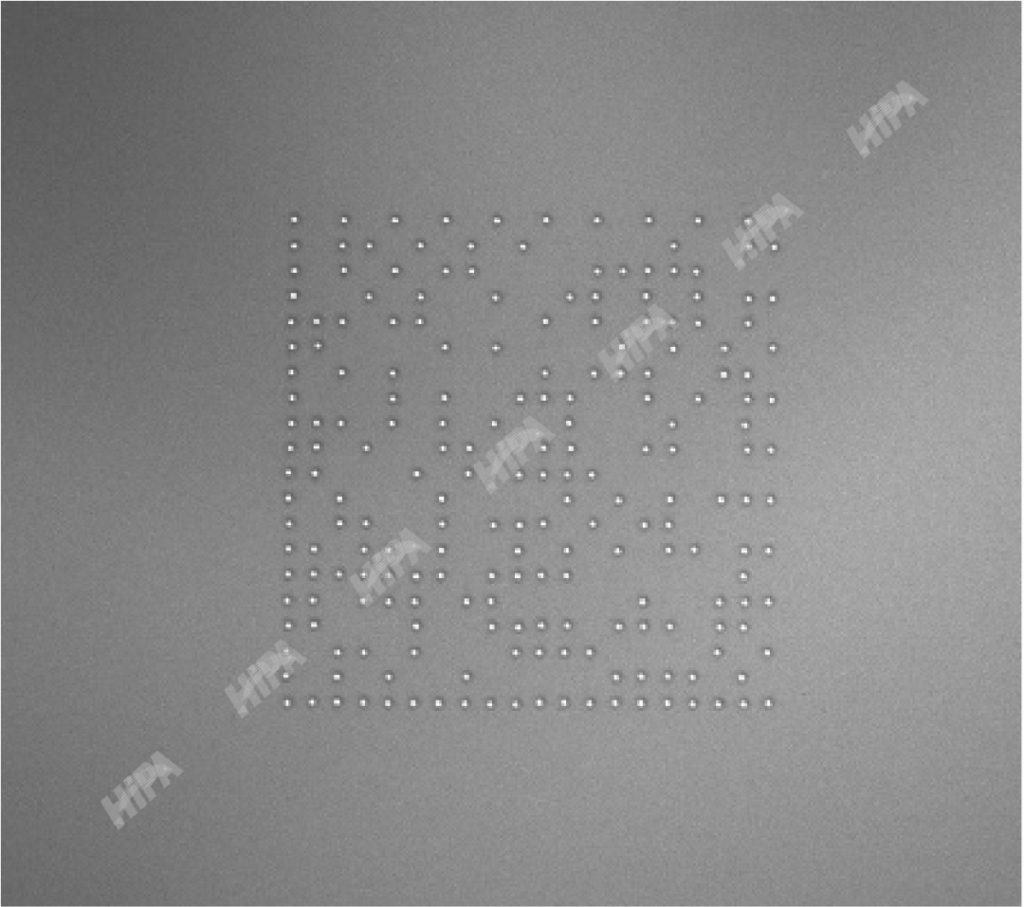 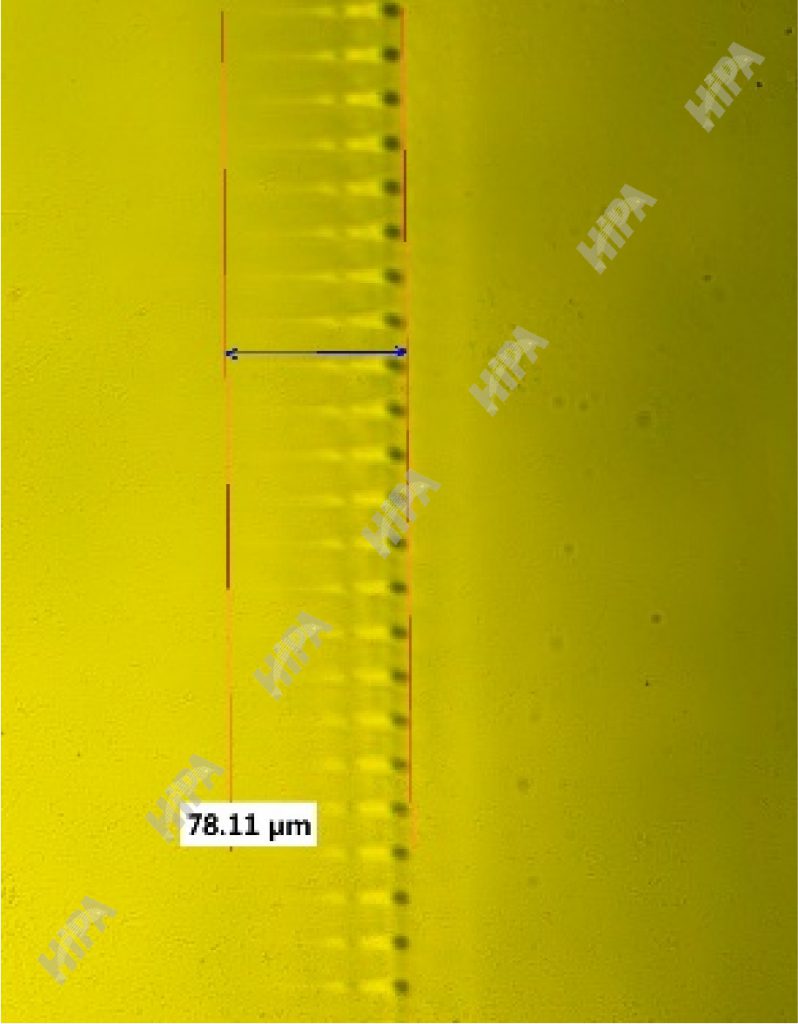 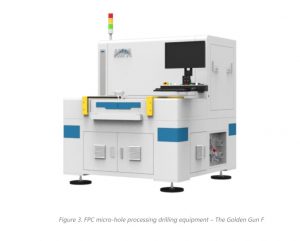 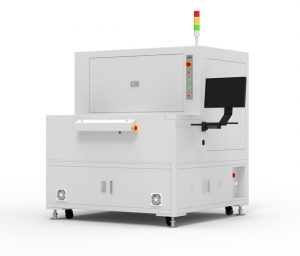 Ink is an important material for printing. By printing or inkjet, patterns and characters are displayed on the substrate. Among them, screen printing inks are widely used on the cover glass of various display panels such as mobile phones, computers, smart watches, cameras, etc. 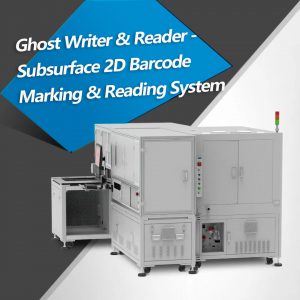 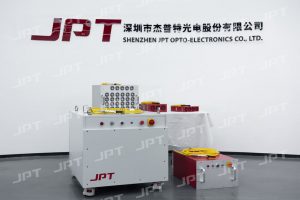 How to Choose a Laser Cleaning Machine for Rust Removal?